0
was successfully added to your cart.

Over 40yrs of Experience, It all started with a seed; when a young man Named Mr. Nirmal Kedia hailed from small town of Bihar came to Surat in 1979 with passion in his heart to enter into the Indian saree garment sector, slowly expanding in 1992 with dyeing & printing mill of his own followed by opening brand of ‘Vinayak Sarees’ that became a milestone and trend setter by making Surat’s one of the first catalogue in the Year 2000 at the time when catalogue making was almost unheard of in this industry by setting up unparalleled creative team and shooting along with top TV female actors and even newly crowned Miss world Priyanka Chopra.

This business is now slowly turning into an Empire from 2007 in the name of “ Green Chilli Advertising” in able hands of his son; Mr Rajat Kedia the brainchild of the expansion & an entrepreneur who pioneers in segments such as advertising, celebrity association, catalogue making, model coordination along with self driven younger Brother Nikhil Kedia who is a mark of hard work , with his associate, who also happens to be one of the first member of Green Chilli team Mr Atul Singh who happens to be one of the top editor in Gujrat and possesses never ending passion for work and perspective towards life, and our class apart Creative Head and man of excessive passion Mr Dharmin Sharma . “Green Chilli is not a place to work in, It is much more. It’s a place which helps you grow and prepares you to face the bigger challenges that await you in life”, says Debaloy Mitra, Operation Vice President who laid the process structure of Green Chilli Advertising belonging to Hospitality and Service Sector. 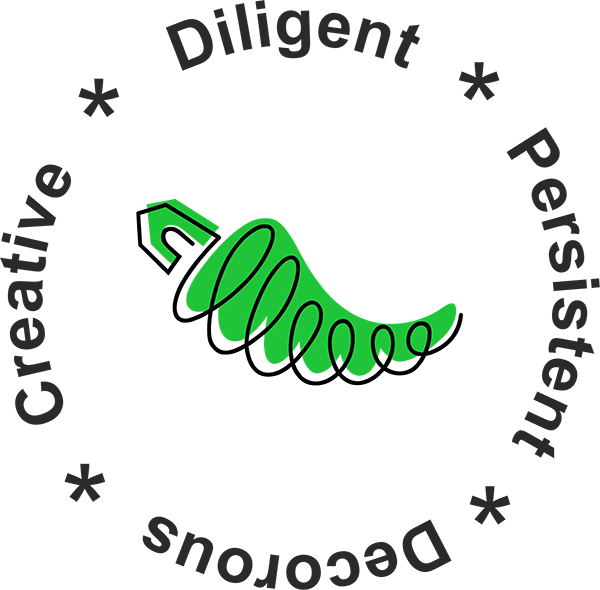 All photos are the property of Green Chilli Advertising 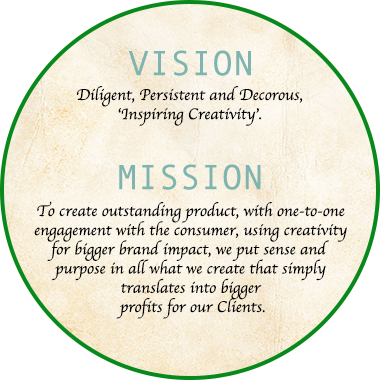 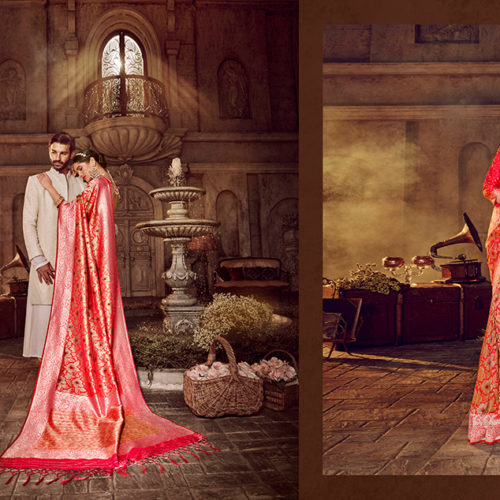 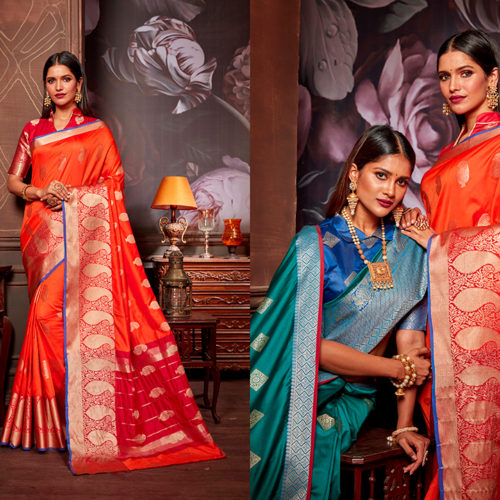 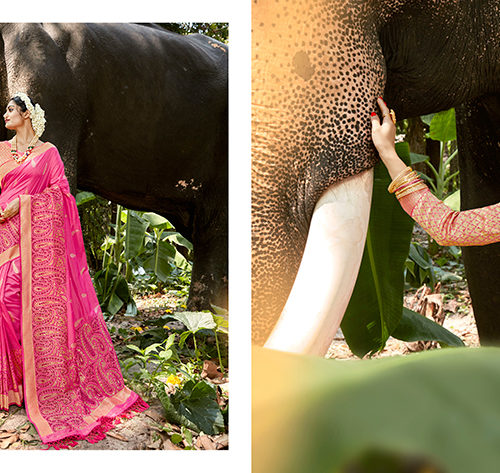 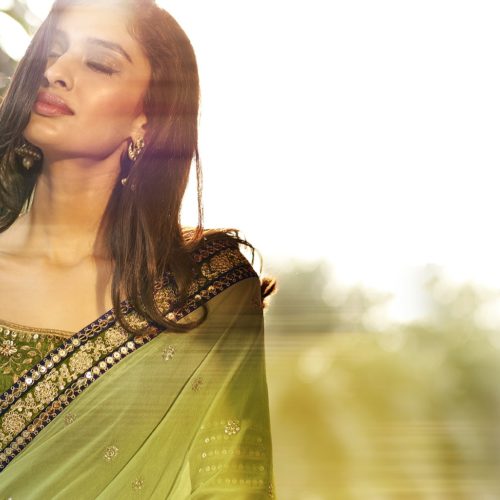 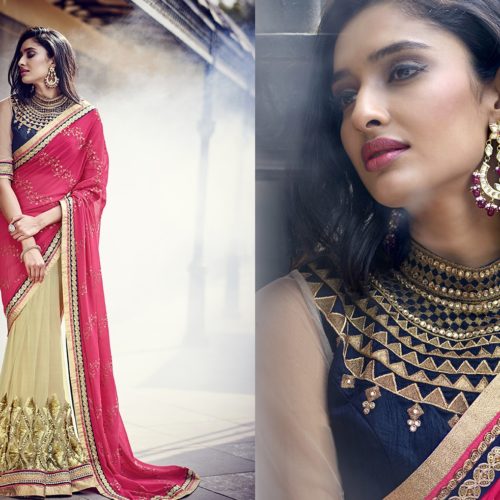 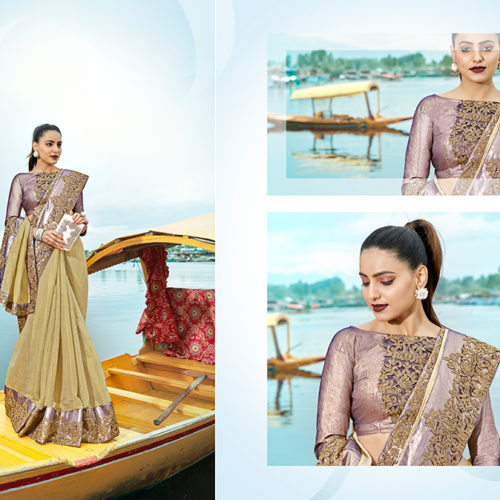